EXCLUSIVE: Wonder Girls’ Hyelim Is Married! Star Shares Details On What Attracted Her To Her Husband

Woo Hye Lim, the youngest member formerly of the legendary K-pop group Wonder Girls, is officially married! Once part of the hottest girl group in Korea, Hyelim (also spelled Hyerim) is now starting a new blaze of fire by getting married to her flame, Shin Min Cheol. The lovely couple announced they were getting married […]Read More

It’s Easter Sunday! As such, many people around the world are celebrating this important day in the Christian faith. Whether you are a Christian or just a fan of great music, we’ve chosen to celebrate this special day by looking back at times when amazing Korean artists from K-pop, hip-hop, and more have used their […]Read More

Great news for Wonder Girls fans! Hyerim has joined the new label started by Yubin, reuniting the former Wonder Girls members through work once more. On March 10th, the news was revealed by rrr Entertainment. The label was founded last month by Yubin and stands for “real recognize real.” The label revealed that after Hyerim’s […]Read More

It’s Easter Sunday, and as such, many people around the world are celebrating this important day in the Christian faith. South Korea has a large percentage of Christians, so it’s no surprise that there are many K-pop idols who also profess Christianity. From retired idols to current artists, these are some of the K-pop singers […]Read More

Sunmi has finally released her new mini album Warning, featuring title track “Siren“! The song is gaining attention for having been written with intention to appear as a title track on a Wonder Girls‘ album.  Now three years later, “Siren” is finally being introduced to the public. Fitting with the song’s theme, the music video […]Read More 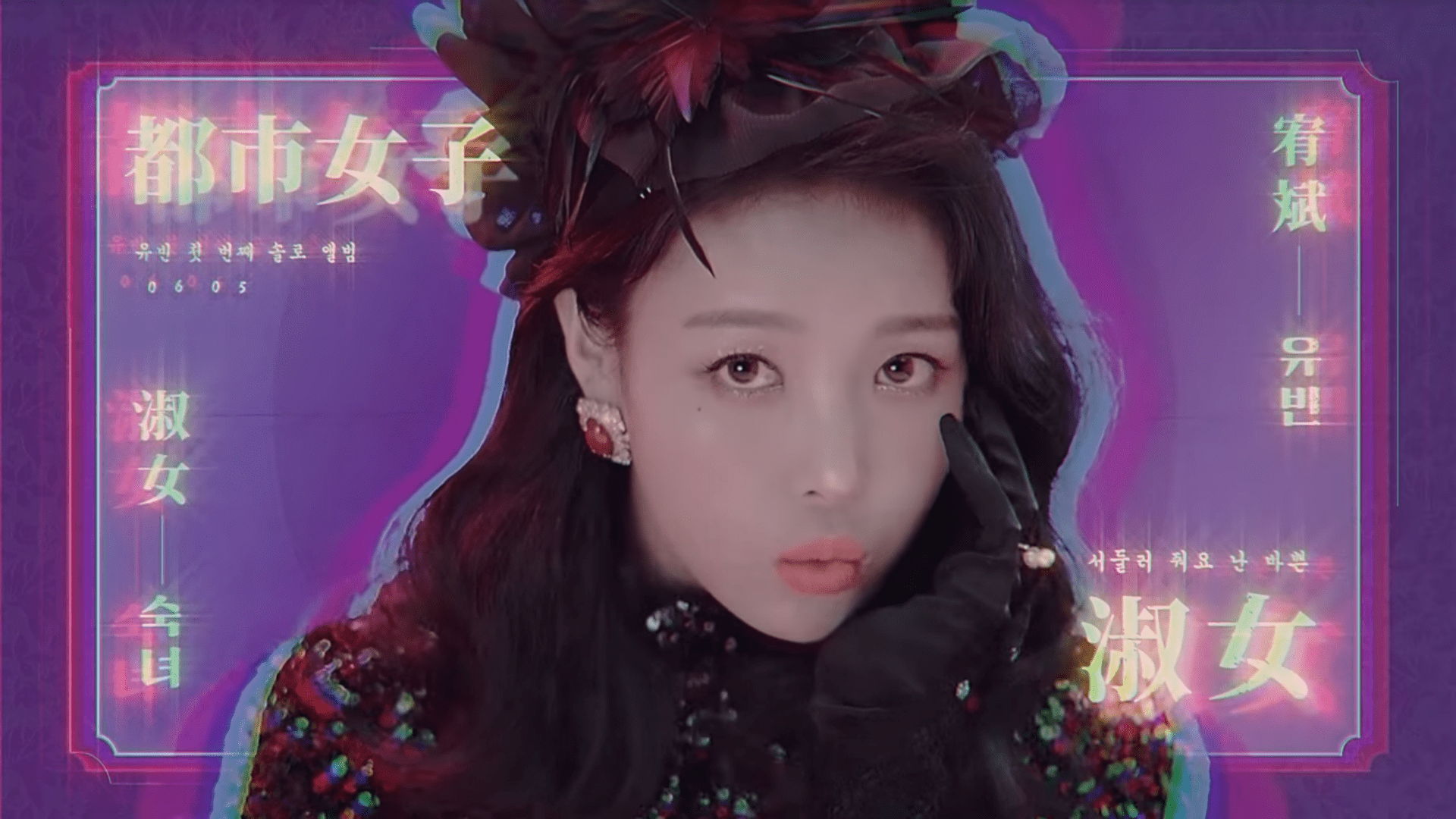 Yubin, former member of Wonder Girls, has officially made her solo debut! On June 5th KST, Yubin released the music video for “Lady,” a city pop track that talks about a stereotypical cool, city woman who is telling her lover to start showing his true feelings or else she will leave him. City pop is a […]Read More

Every year, we’re showered with a couple of great releases, but only few are indeed timeless. The year 2008 boasted groups that saw the peak of their careers, as well as debuts that would produce some of the most loved groups today. It was also a huge turning point for Korean music as the mid-to-late […]Read More

HA:TFELT, also known as Yeeun, has made her solo comeback! On October 12th, the lovely solo singer and former Wonder Girls member released her first comeback album since joining the entertainment company Amoeba Culture. She released two music videos, each one a unique style of story-telling that has not been used much in Kpop before. […]Read More

UPDATED: A new teaser video has been revealed for HA:TFELT‘s comeback! This is the third teaser video to be released for the upcoming MV. UPDATED: HA:FELT has released a new series of teaser video for her comeback with “Meine.” Three of the videos are shown in behind-the-scenes style videos, giving information from the album and lyrics to […]Read More

After nearly three years of dating, Yenny and Jinwoon have officially broken up! The former members of Wonder Girls and 2AM have been dating since 2014 and confirmed their relationship in the fall of 2016. After reports broke out that their relationship had come to an end, Yenny’s new label, Amoeba Culture, confirmed the news, […]Read More