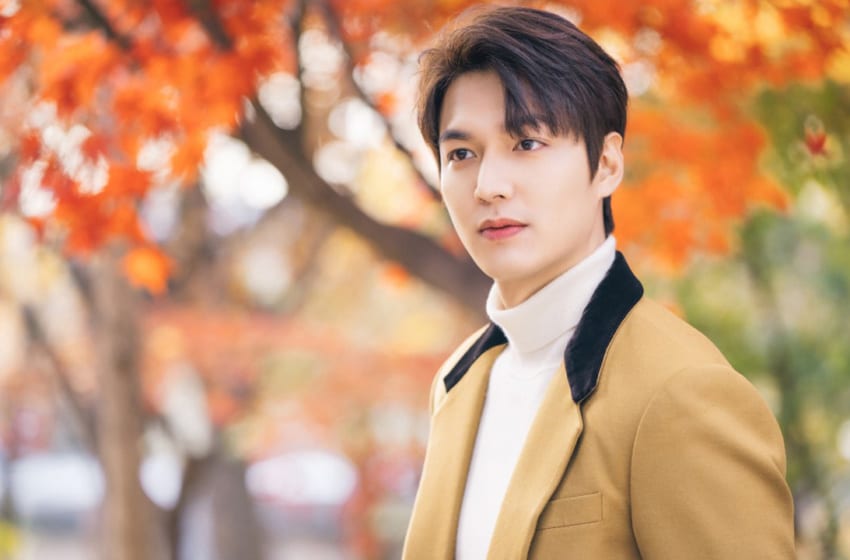 Everyone can agree that 2020 has been a long year, but here we are in October! For those who live in certain parts of the world this means we are in the middle of the fall season. With that comes cooler weather and beautiful fall foliage. To celebrate the current fall season, check out this […]Read More

WTK QUIZ: Which Hallyu Heroine Are You?

We’ve all seen those classic K-dramas that make us sigh with envy and dreamed of becoming the dynamic leading lady. But have you ever truly wondered which Hallyu heroine you’re most like? Take our quiz to find out, then comment your results below! Paradoxicalsuds has been into Kpop since high school, and has grown to […]Read More

“Strong Woman Do Bong Soon” is an action-packed, fantasy and endearing romantic comedy series which aired from February 24 to April 15, 2017. It garnered a lot of love from drama fans and allowed the drama to acquire the highest rating ever on a JTBC network. The hilarious drama is full of charms— mainly thanks to great actors […]Read More

As Ahn Woo Yeon, who played Do Bong Soon’s twin brother, bid goodbye to the successful finale of “Strong Woman Do Bong Soon,” another upcoming role was already awaiting him! He has been cast in the sci-fi drama entitled ”Circle: Two Worlds Connected.” Ahn Woo Yeon will be portraying the role of a twin brother— again! […]Read More 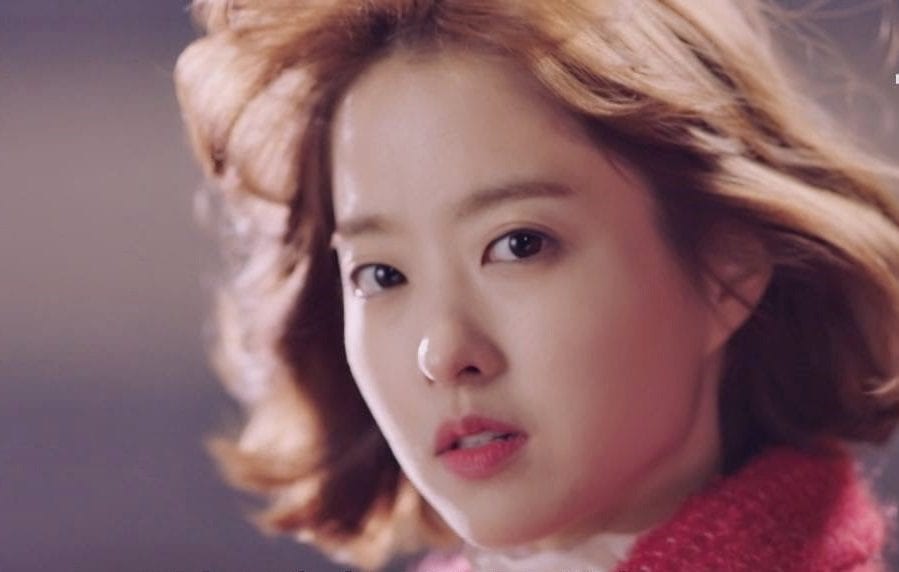 A new teaser has been released for the upcoming drama “Strong Woman Do Bong Soon.” The new drama stars Park Bo Young as an innocent young woman who possesses super human strength. Ji Soo plays her best friend since elementary school that is secretly in love with her. Park Hyung Sik plays a spoiled chaebol […]Read More

A new JTBC drama “Strong Woman Do Bong Soon” is finally out with its first episode preview. In the drama preview, Park Bo Young who plays Do Bong Soon, is shown as someone cute and petite but with incredible strength. Situations she encounters in her everyday life give her the urge to take matters into her […]Read More

The first poster has been revealed for the new drama “Strong Woman Do Bong Soon.” On January 12th KST, JTBC revealed the poster for the upcoming drama, teasing fans with the image of the lead actress Park Bo Young (“Oh My Ghostess”). The young star plays the title character who is gifted with extraordinary strength, […]Read More