On September 25th at 6 p.m. KST, CIX‘s Bae Jinyoung and WEi‘s Kim Yohan launched their collaboration track for Pepsi and Starship’s special project! Titled “I Believe,” the song is a newtro rework of veteran singer Shin Seunghoon‘s 2001 “My Sassy Girl” OST. This release is part of the “Pepsi X Starship Heritage Project” which […]Read More

Many music videos in K-pop are beyond aesthetically pleasing and delve into lyrics as beautiful as the visuals that compliment them. Here is a short list of a few we love! 1. Secret – “Starlight, Moonlight“ Starting off the list is this oldie— but adorable— goodie! This soft, vintage, floral concept fits the lyrics well […]Read More

WATCH: CRAVITY Sets The Stage On Fire In Intense Comeback With “Flame” MV

CRAVITY has officially made their first ever comeback with a powerfully and fiery performance in the music video! “Flame” is the title track for their album, SEASON 2 HIDEOUT: THE NEW DAY WE STEP INTO. With perfect vocals, visuals and choreography alike, “Flame” is bound to hook you to the group and leave you wanting […]Read More

Upcoming tvN web drama “No Going Back Romance” started filming on July 29th and its versatile cast of idols, along with a rookie actress, has been revealed. Lara Media, who is in charge of the production, raised the expectations for the series through the casting news on August 5th KST. The series will be a […]Read More

Rookie group CRAVITY returns with a refreshing new offer! On June 17th at 9 p.m. KST, the Starship Entertainment boy group greeted excited fans with the release of a music video for their B-side track, “Cloud 9.” With lyrics that sing about leaving behind the worries that weigh you down, its accompanying music video shares […]Read More

Monsta X drops a performance video for their latest title track, “FANTASIA”! The track is off their mini-album FANTASIA X which was released last May 26th KST. The fast-paced beats combined with intense lyrics expresses a determination to get through the obstacles in their way and getting to wherever they want. A fun dance practice […]Read More

WJSN, also known as Cosmic Girls, released their new mini-album along with a music video for their title track! “Butterfly” is a pop song that was co-written by member EXY. The lyrics sing about breaking free of the anxieties that plague them, wanting to fulfill their maximum potential and seeking freedom. Its music video showcases […]Read More 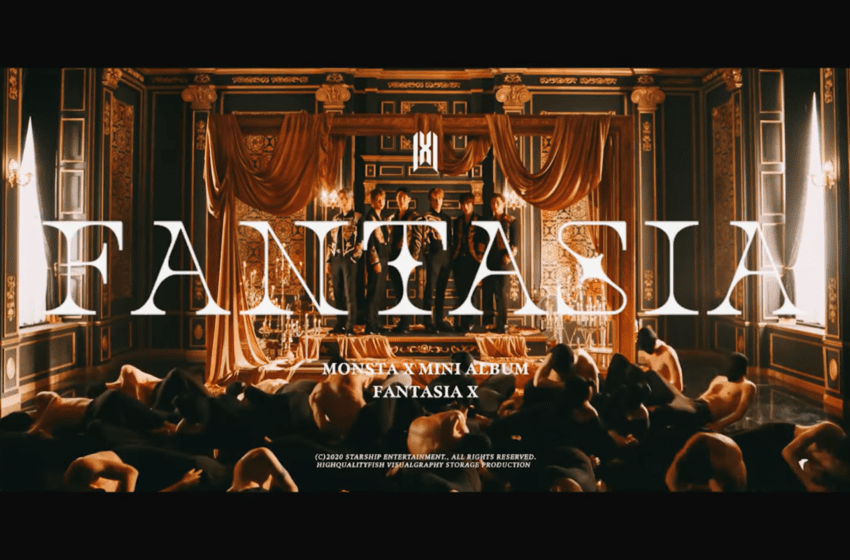 MONSTA X is back! On May 26th, the popular Starship Entertainment group made their comeback with their new song and MV, “FANTASIA.” The powerful song has a catchy hook and fun beat that is sure to sink into fans’ minds with just one listen! Meanwhile, the video itself is filled with luxurious settings in gold […]Read More