PRISTIN V has released a special performance video for their song “Spotlight.” On July 9th, the PRISTIN sub-unit dropped a “present version” video for the song. “Spotlight” is the B-track from the unit’s debut single album, Like a V. The video shows the gorgeous ladies dancing under spotlights amid a smokey stage. They are dressed in […]Read More

WATCH: Pristin Unveils Their Very First Sub-Unit In Pristin V’s “Get It” MV

Girl group Pristin‘s very first sub-unit ‘Pristin V‘ has released a brand new album! The album, Like A V, and its title track “Get It” were both released on May 28th at 6 PM KST. The sub-unit, consisting of members Nayoung, Roa, Eunwoo, Rena, and Kyulkyung, has something of a ‘girl crush’ concept. In the “Get […]Read More

The typical Korean beauty standard has given women, both Korean and non-Koreans, a bit of stress— especially for the female Kpop fan. The V-line face and the S-line body type with pale skin and round eyes is the typical ideal I’ve been seeing as a Kpop fan for years. Yuri from SNSD is famous for her […]Read More 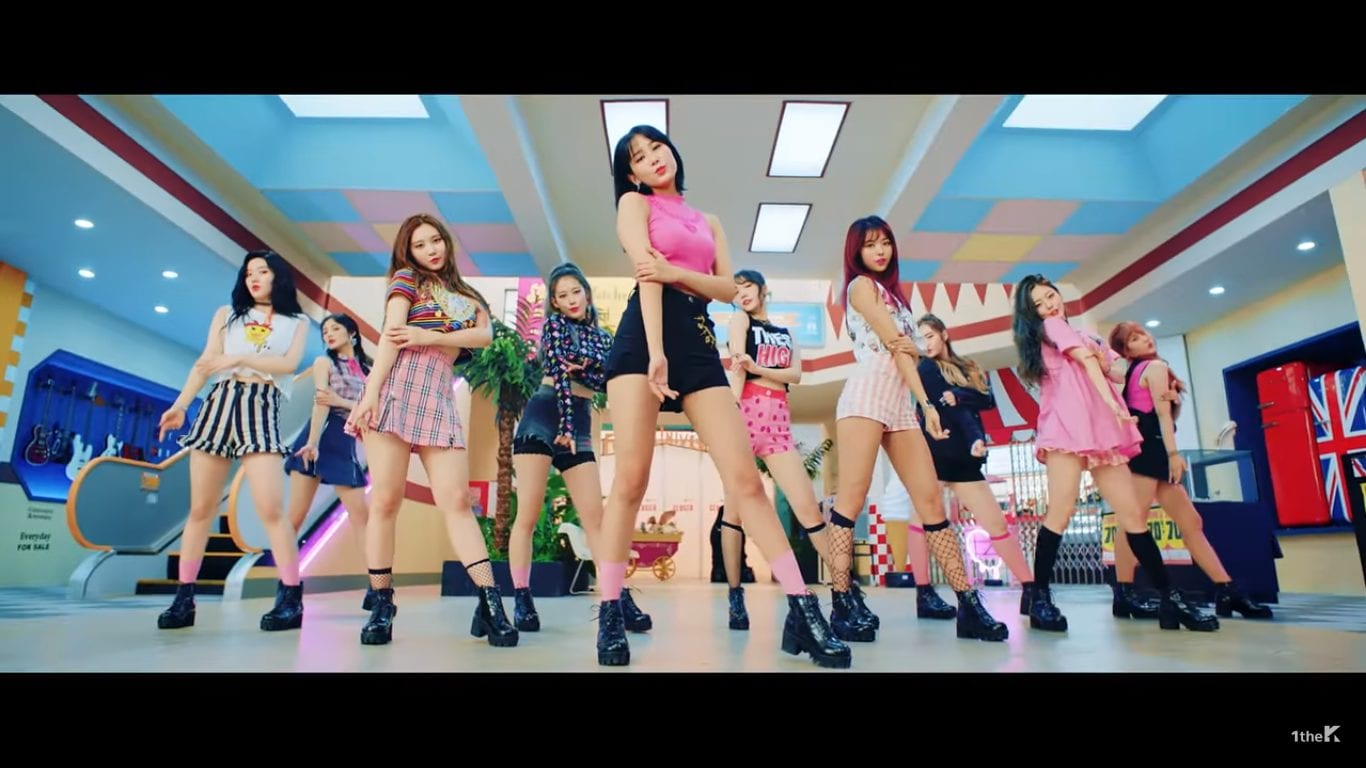 WATCH: PRISTIN Says “WE LIKE” In New Music Video

PRISTIN is back with their long-awaited comeback single titled “WE LIKE”! On August 23rd KST, Pledis Entertainment‘s rookie girl group PRISTIN returned with their first comeback music video! It is an upbeat track with lyrics that convey the girls’ feelings about their crushes and how they’ll make them fall in love with them through their many charms. […]Read More

WATCH: PRISTIN Shows Off Bad Girl Vibes In Teaser Video For “We Like”

PRISTIN has released a teaser video for their comeback! On August 19th, the girl group from Pledis Entertainment dropped a “pre-release” teaser video for their new track “We Like.” The short clips shows the girls going full-out bad girl as they break into a building and begin to steal something. After the cute individual teaser […]Read More

After releasing a series of individual teaser images, PRISTIN has dropped their first group teasers for their comeback! On August 12th, the girl group from Pledis Entertainment revealed two teasers with all ten members. The girls look lovely in both pictures. In the “In” version image, they are all see in their uniforms and hanging […]Read More

PRISTIN has released a new set of individual teasers! On August 11th, the girl group from Pledis Entertainment dropped teasers for members Yehana and Eunwoo. The new teasers are “In” version images and show the girls at school and dressed in their uniforms. The current pictures complete the In and Out images for the individual […]Read More

PRISTIN has dropped the next set of individual teasers for their comeback! PRISTIN is set to make their comeback with their second mini-album, presumably entitled In/Out. So far, the girl group from Pledis Entertainment has shared teasers for Rena and Xiyeon, Kyulkyung and Sungyeon, and Nayoung and Kyla. UPDATED: PRISTIN has now released the “In” version of Yuha […]Read More

After dropping several sets of individual teasers for other members, PRISTIN has revealed the next set of teasers! This time, Nayoung and Kyla are the members to feature in the cute images. UPDATED: The group from has since updated fans with the “In” version photos, showing the girls in school. Nayoung and Kyla are both […]Read More