VIXX is another step closer to their comeback! On May 12th, the popular boy band from Jellyfish Entertainment released their teaser video via social media. The video shows the members in traditional-inspired outfits as N gives a peek at the choreography. The gorgeous imagery, mixed with the distinctly traditional vibe through fans and dances, makes for a […]Read More 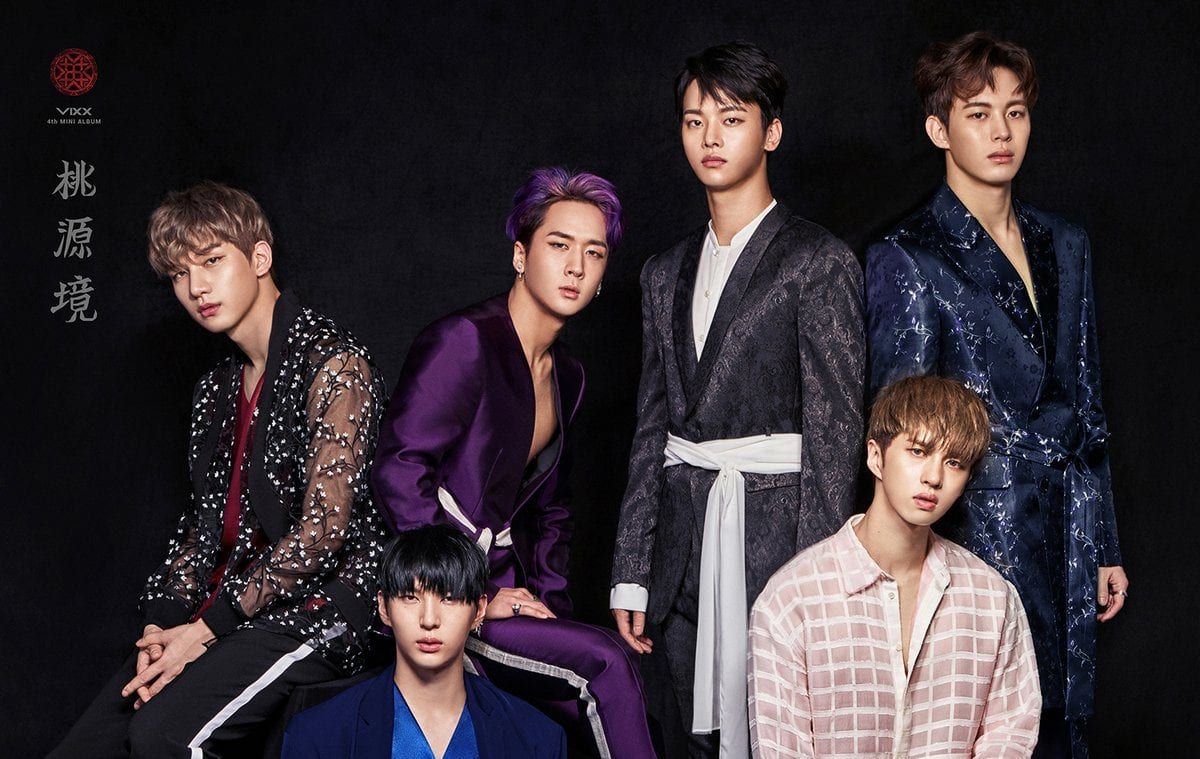 VIXX is another step closer to their comeback! On May 4th KST, the popular boy group from Jellyfish Entertainment dropped a set of individual teaser images for each member. The guys all look charming and handsome in traditional-inspired clothing, posed against the soft colors of ancient-looking Asian art. Their birth flowers frame each member, while […]Read More