AOMG’s lone female artist has released a new single! On September 16th at 6 p.m. KST, singer-songwriter Hoody dropped her new single and music video with the title, “MIRO.” Slom took care of production and arrangement while Hoody herself wrote the lyrics for the track. The two then teamed up to compose the song. “MIRO” […]Read More

HAON, winner of the Mnet hip-hop competition program “High School Rapper 2,” is officially making his debut under H1GHR Music with his new song “Noah,” featuring Jay Park and Hoody. “Noah,” which is featured on his new album TRAVEL: NOAH, was released on September 5th at 6 PM. In the GroovyRoom-produced song, the rapper is […]Read More

WATCH: G.Soul is Back With Sexy “Tequila” MV

G.Soul has released his new tack featuring Hoody! The singer dropped the MV on June 27th KST. “Tequila” is a smooth, sexy track that shows off a new vibe for the singer. On the verse, he allows his clear, soulful falsetto to shine through before picking up the beat on the catchy chorus. This is […]Read More 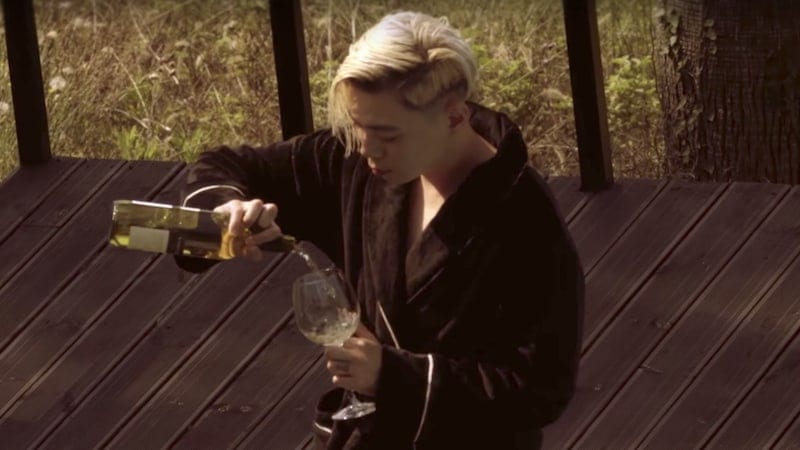 G.Soul has dropped the official teaser video for his upcoming release, “Tequila.” On June 25th, the singer released the video via the YouTube channel of his new records company, H1GHR MUSIC, the label started recently by AOMG‘s Jay Park and Cha Cha Malone. The new track from G.Soul also features artist Hoody. This will be […]Read More

AOMG‘s Loco is back with his smooth new single “DA DA DA.” The song has a laid back vibe and features some of the rapper’s singing skills. Also, his label-mate Hoody graces the track with her vocals, adding a refreshing R&B feel to the song. “DA DA DA”  is off of Loco’s new LP Bleached, which drops […]Read More