Sejeong has released her third digital single! On August 17th KST, the gugudan member dropped her new song along with its music video called “Whale.” Its lyrics channels longing for a part of them that was lost, wondering if they can regain it and reflecting on the echoes it has left. Sejeong herself co-wrote and […]Read More

On March 17th at 6 p.m. KST, gugudan‘s Sejeong finally released her first solo mini-album and dropped the music video for her title track, “Plant”! Her mini-album, which shares the same name, boasts of five tracks. All of them were co-written and co-composed and a few of the songs were produced by the idol herself. […]Read More

Beyond K/DA: When K-pop And League of Legends Collide

The recent 2018 World Finals for League of Legends blew fans and non-fans alike by a release that combined LoL, Kpop, and technology into one fiery product: K/DA. However, this isn’t the first time LoL and K-pop has collided! Keep reading to find out about the fun crossovers we have witnessed in the K-pop community […]Read More 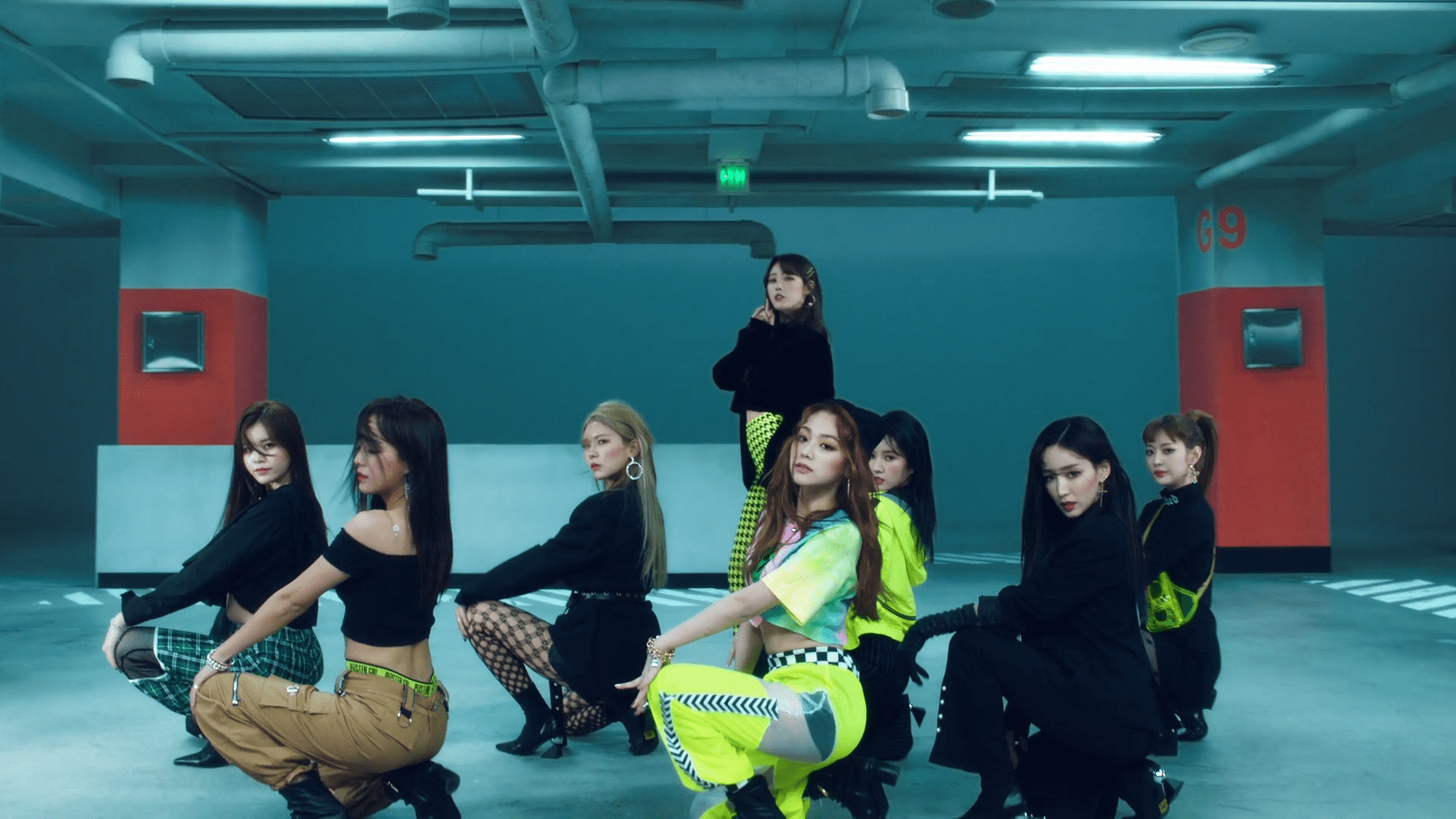 WATCH: Gugudan Is “Not That Type” In Catchy Comeback MV

gugudan has made their comeback! On November 6th at 6 p.m. KST, the girl group released the music video for “Not That Type.” With a fun brass sound, an energetic beat, and cool synth sounds, the new track is bound to please fans. Meanwhile, the music video allows the catchy song to take center stage as […]Read More

K-pop idols sure know how to whistle! For years past, fans of K-pop have been given songs ranging from cute and bubbly to dark and mysterious. And yet, between upbeat jams and soft ballads, lies a memorable sub-genre of its own: whistling. Dating back to the early beginnings of K-pop, artists of all kinds have […]Read More

Hyeyeon Announces Departure From Gugudan Due To Personal Reasons

gugudan‘s Hyeyeon has decided to leave the group for personal reasons, including ongoing health issues. On October 25th, Jellyfish Entertainment revealed that the young idol would be leaving the group. The label stated that numerous conversations have been held about her future since she decided to take a hiatus due to health concerns. While on […]Read More

Gugudan‘s first solo concert is almost here! Jellyfish Entertainment‘s Gugudan will be holding “gu9udan 1st concert PLAY” at the Ehwa University Auditorium, building anticipation for fans as their first solo concert. The concert will be taking place on December 1st and 2nd.  Tickets will be on sale at the end of this month on October […]Read More

WTK QUIZ: How Well Do You Know K-Pop Girl Groups?

There are so many amazing K-pop girl groups! More recently, we’ve experienced some amazing debuts and fantastic bops, but there are also some long-running legends in the mix who keep churning out amazing music. Take our quiz to see just how much of an expert you are when it comes to girl groups. Think you’re […]Read More

Gugudan‘s sub-unit SEMINA has released a brand new single! The track, entitled “SEMINA,” is being described as a ‘refreshing’ track featuring charming summer girls Se Jung, Mina, and Nayoung, and was released on July 10th, 2018 at 6 PM KST. The sub-unit first appeared together during the first season of “Produce 101” back in 2016, but […]Read More

5 Reasons You Should Be Watching “Busted!”

Netflix’s first-ever Korean variety show, entitled “Busted!,” has taken the variety world by storm! Although the new variety show is only a few episodes into their first season, they are enough to have any viewer hooked. Here are our five reasons why you should be watching “Busted!” right now! 1. The Amazing Cast With a super […]Read More