Super Junior fans will soon be seeing more of member Eunhyuk on TV! On April 17th KST, it was revealed that the talented, funny, and handsome star has been cast as a new host of “Weekly Idol.” Eunhyuk has long since been a favorite guest and host on variety shows, showing off his hilarious skills […]Read More 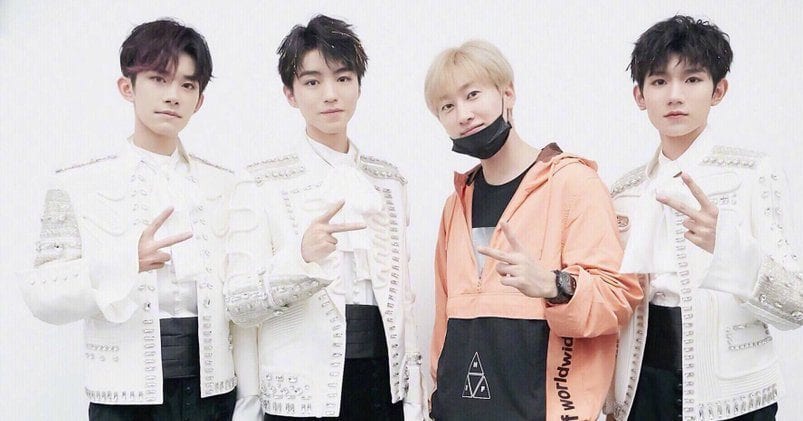 Super Junior‘s Eunhyuk has become a hot topic in China after directing a concert for the famous boy group TFBOYS! On August 10th, the talented K-pop idol directed the sixth anniversary concert of the group at the Bao’an Stadium in Shenzhen, China. Eunhyuk is already well-known among his fans for his love of directing concerts. Not only […]Read More

Super Junior D&E are back with a new release! On April 14th, the Super Junior sub-unit premiered the music video for “Danger” at their concert in Seoul. At the same time, they included international fans by releasing the video on YouTube as well. Both the song and music video show off a different concept for […]Read More 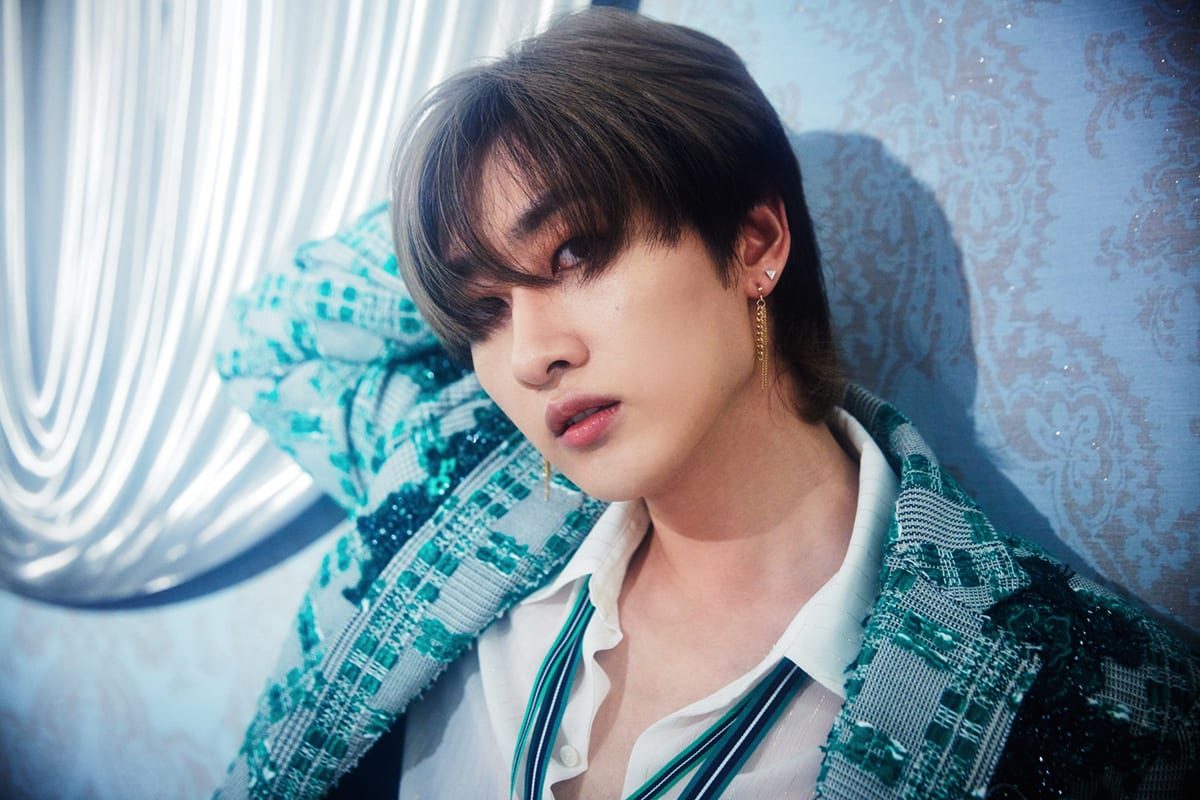 Super Junior D&E (Donghae & Eunhyuk) have finally returned! SM Entertainment released the duo’s second mini album ‘Bout You on August 16th at 6 PM KST. They also dropped the music video for the title track of the same name through their SMTOWN YouTube and NaverTV channels. “‘Bout You” was recorded in the trap genre […]Read More

Super Junior-D&E have released their newest MV! On July 23rd, the popular Super Junior sub-unit—made up of members Donghae and Eunhyuk— released the video for “Sunrise.” The track was written by Donghae himself. SMTOWN stated that the purpose of the lyrics is to make fans feel free, like they would in the midst a beautiful summer day. The music video […]Read More

Super Junior D&E have released a new Japanese single! On March 28th, the popular Super Junior sub-unit revealed their newest song, “Lose It.” The song is just the latest in a series of Japanese singles from the duo, a unit which has seen immense success in Japan as a sub-group. The new song can be found […]Read More

The boys of Super Junior are out to prove that they’ve got plenty of swag in their new SM STATION music video with MAMAMOO‘s Solar. On December 8th KST, SMTOWN revealed the official MV for SM STATION’s latest single “Charm of Life.” A party anthem in the making, the track is mainly performed by Eunhyuk, Heechul, […]Read More

UPDATED: Super Junior has released a new teaser video for their upcoming SM STATION track! In addition, they also released a new teaser image and revealed that member Shindong was the director of the MV for the song. Check it out below! [#STATION] #HEECHUL X #SHINDONG X #EUNHYUK X SOLAR(MAMAMOO) ‘#짬에서나오는바이브 (#CharmOfLife)’ TEASER #2 #SUPERJUNIOR pic.twitter.com/NjW9fd5WHL — SMTOWN GLOBAL (@SMTOWNGLOBAL) […]Read More

Super Junior D&E has released another teaser video for their upcoming song and MV! On November 21st KST, the official Twitter account for Super Junior’s Japanese activities, released the new teaser video. The short preview focuses on member Donghae this time, following the teaser for Eunhyuk that was released yesterday. The famous duo will be releasing the new single, […]Read More