On August 21st at 1 p.m. KST, TWICE revealed the English version of their latest title track, “MORE & MORE.” It was initially released as a headliner to their Korean comeback album of the same name back in June. The new version was announced during their recent digital concert “Beyond LIVE – TWICE: World in […]Read More

(G)I-DLE drops a a new version of “LATATA”! On May 15th at 1 p.m. KST, the group released an English version of their debut track as special treat for their international audience. “LATATA” is a moombahton piece that was written and composed by the group’s leader, Soyeon. It was the song that introduced (G)I-DLE to […]Read More

WATCH: Stray Kids Heat It Up In First English Album And Performance Video For English Version Of “Double Knot”

WATCH: NCT 127 Shows You The “Highway to Heaven” In English Version MV

Another music video is here! On July 23rd at 12 a.m. KST, NCT 127 dropped a new music video for the English version of “Highway to Heaven.” Originally revealed as part of their latest comeback with the mini-album, NCT #127 WE ARE SUPERHUMAN, the new version was released last week. The music video for this track […]Read More 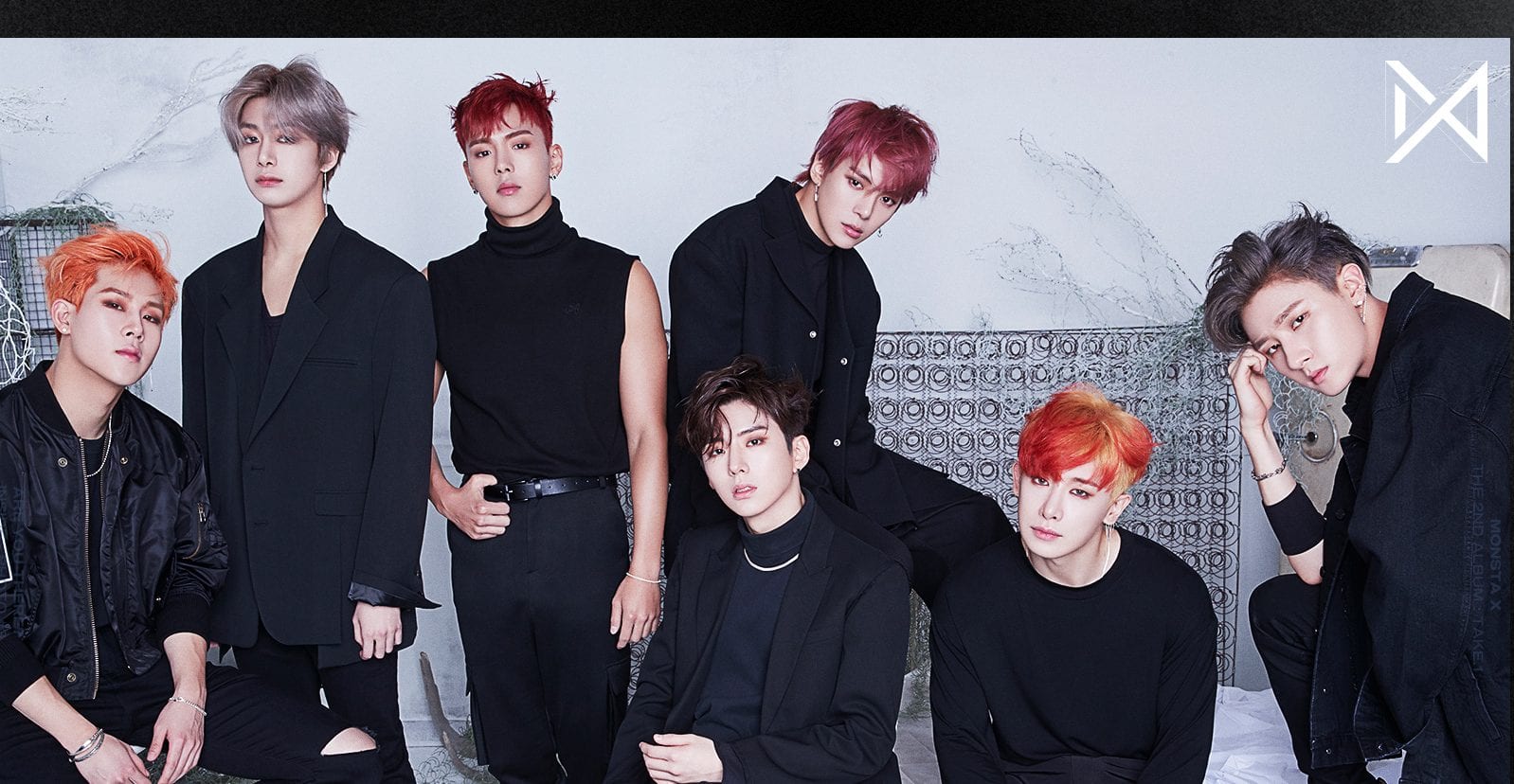 MONSTA X has released the English version of their lead single, “Shoot Out”! The song premiered on a US radio station, LA’s 102.7 KIIS FM, on November 9th at 9 a.m. PST. The boys went on Twitter to inform their eager fans and shared that the track was now available to stream and download on several […]Read More

WATCH: NCT 127 Is Anything But “Regular” In English Version Of Comeback MV

NCT 127′s comeback is here! On October 8th, the popular SMTOWN group revealed the English language track and MV for “Regular.” The song immediately thrilled fans upon its release, putting the band’s English skills to good use in the track. The sexy beat of the track mixes well with the rap portions and R&B-inspired chorus […]Read More

Two weeks after the release of their second single, “Don’t Recall,” K.A.R.D released a hidden version music video of the song. On March 2nd, 12 a.m. KST, fans were presented with an MV very similar to the first one, with the only visual difference being members BM, Somin, Jiwoo and J.Seph dancing in formal attire (BM even sports […]Read More

Red Velvet‘s Wendy has recently collaborated with Ricky Martin for an English version of “Vente Pa’Ca.” On December 27th, the girl group member and world renowned star will release the track digitally for all to listen to for the holiday season. Ricky Martin’s “Vente Pa’Ca” was a hit song back in September and as news broke, fans […]Read More