Tags : descendants of the sun

After a multitude of denials concerning their dating rumors, actors Song Joong Ki and Song Hye Kyo have officially confirmed they are in a relationship and will, in fact, be getting married on October 31st, 2017! The two met and became close when filming “Descendants of the Sun,” the hit drama that took their already […]Read More 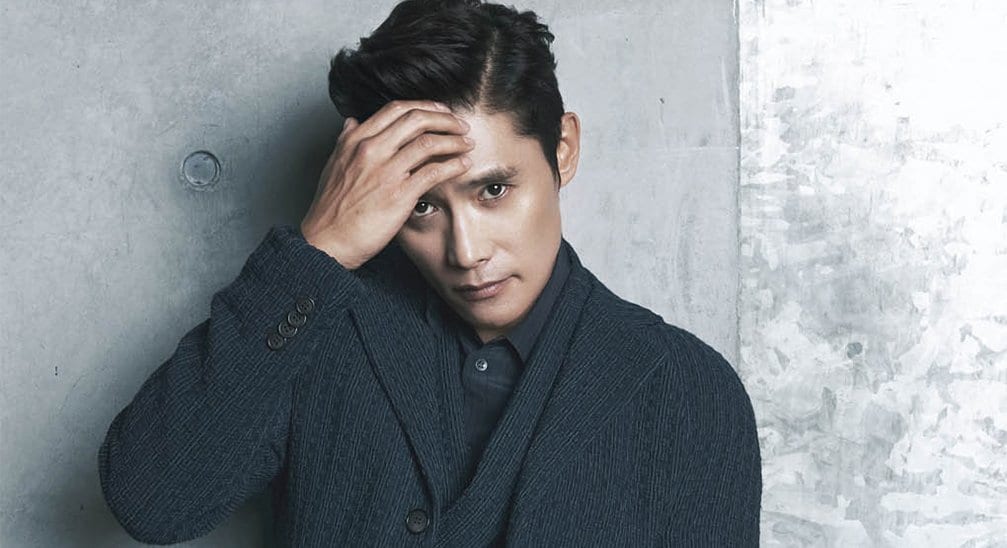 Lee Byung Hun has been announced as the lead in the upcoming drama “Mr. Sunshine.” “Mr. Sunshine” is the highly anticipated drama from the writer of hit programs like “Descendants of the Sun” and “Goblin.” Author Kim Eunsuk had previously announced that she was working on the drama and already had someone in mind to play […]Read More