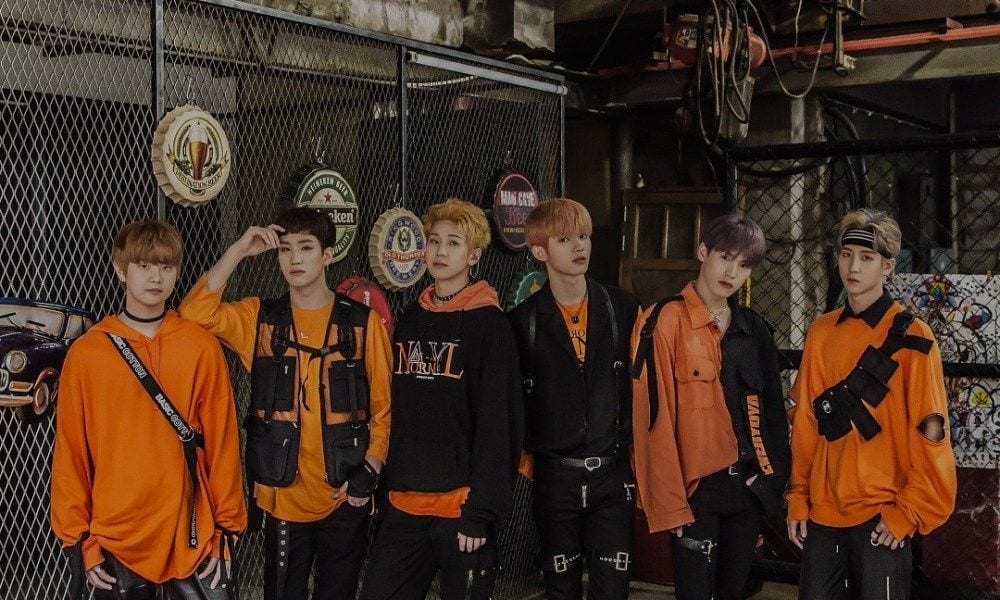 24K is planning to make their comeback. However, it will happen after some major changes to the group. On June 27th KST, Choeun Entertainment revealed that the group would be undergoing changes to the member lineup. Member Jinhong is leaving the group due to his contract expiring with the entertainment company. From now on, he will […]Read More

Cory Steps Down As Leader And Member Of 24K

Sad news for 24K fans! Leader Cory has decided to leave the group. The news came through an announcement of Choeun Entertainment. They revealed that Cory’s contract with their company has ended, and after talking with him— taking into consideration his age and other various things— it was decided he would step down from 24K. […]Read More

“Bonnie N Clyde” is now out! Choeun Entertainment’s 24K has just released their newest music video for “Bonnie N Clyde” and have fulfilled expectations without a doubt! Arranged and composed by member Cory, “Bonnie N Clyde” talks about being together and not needing to fear anything. Have you checked out the MV yet? Watch it […]Read More

24K is finally heading to the U.S. on their new world tour! The event was originally scheduled for the fall of 2017 and had to be rescheduled due to unforeseen circumstances. Thankfully, the dates have been finalized and announced for the U.S. leg of their tour! 24K will be heading to a total of five […]Read More

WATCH: 24K Wants “Only You” In Comeback Music Video

24K has finally made their comeback! On March 27th KST, the boy group released their new music video, “Only You.” The group describes the track as an EDM song with a futuristic sound. It was produced by leader Cory, and lyrics were written by member Jeonguk. Talk about a talented group! Although the video itself has […]Read More

The charismatic Choeun Entertainment group 24K is back at it again! Announcing their upcoming album, called Addiction, the band has already released four of their members’ teaser pictures, with more to follow! Members Cory, Kisoo, Jinhong and Hongseob have already been revealed. Each member’s stare and pose seem melancholic but full of fire, and the sets around […]Read More

24K is back with “Bingo,” an MV blurring the line between friend and foe, love and war. The video, posted on October 21st, continues past the cliffhanger presented in their August comeback, “Still 24K.” It follows the story of a gang of 24K members attempting to save their female friend, who was kidnapped after a successful bank […]Read More