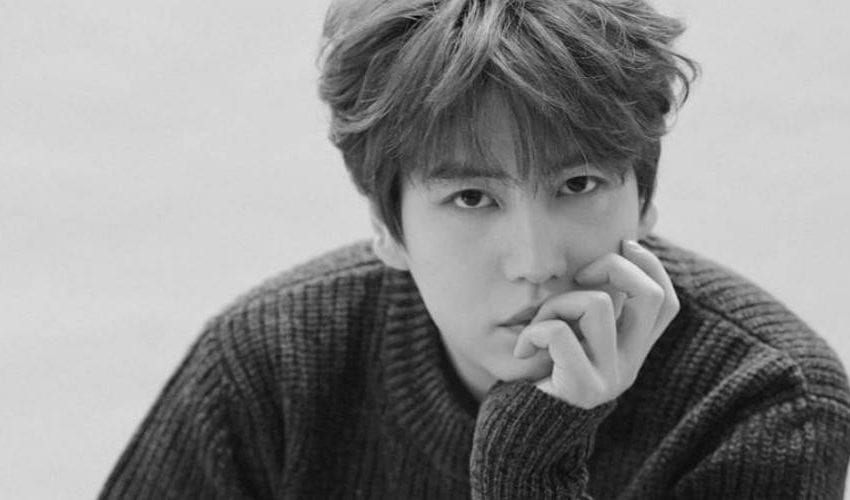 Super Junior‘s Kyuhyun has announced a special gift for fans! Due to current quarantine and social distancing measures as part of COVID-19 precautions, Kyuhyun has decided to live stream a concert from his home. On May 2nd at 7 p.m. KST, Kyuhyun will broadcast the “Kyu’s Room Concert” from his own corner of the world […]Read More

T-ara has been busy teasing fans for their comeback! After releasing concept photos and more, the group held a broadcast on their official V Live channel to reveal more album information to fans. As they chatted with fans and answered questions being sent in through the comments, the group revealed that their new album has […]Read More