Eric Nam and Arty have released their special collaboration track, “Idea of You.” The song was released on June 9th in the Americas and on June 10th in Korea and Asia. The cool vibe of the song makes a perfect backdrop for Eric’s smooth vocals. The lyrics talk about missing an ex-lover but wondering if […]Read More 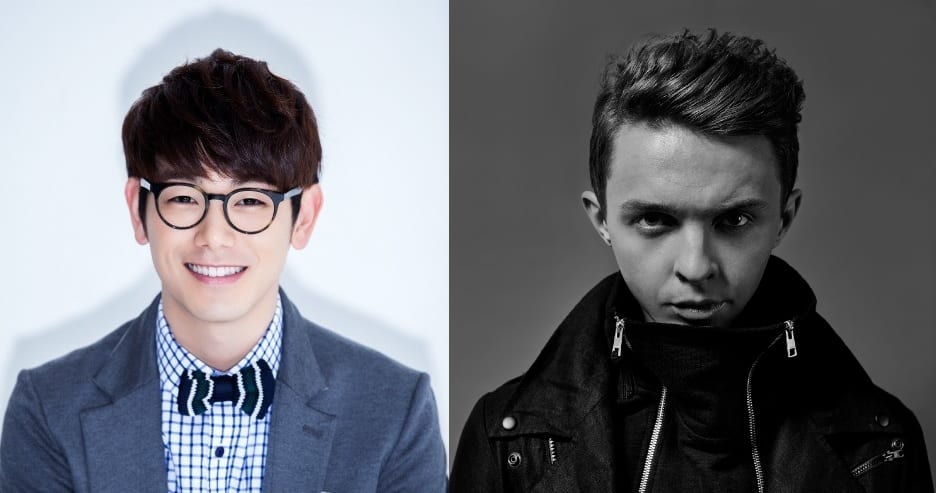 Eric Nam has a new song coming out! On June 5th, the popular solo artist announced that he would be collaborating with Arty, a Russian producer and DJ. Arty is known primarily for progressive house and trance music, so it looks like we can expect an amazing collaboration between Arty and Eric. According to Eric’s […]Read More