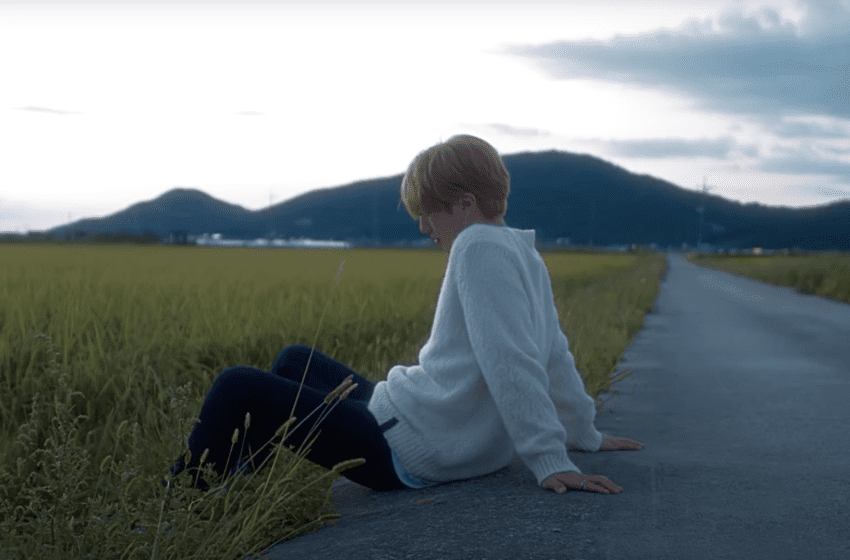 The jubilant love song was written and composed entirely by the vocalist. It is filled with straightforward confessional lyrics that hover over a thumping beat, addictive pulsing bass, and euphonic synth sounds.

It comes off the group’s upcoming third mini-album, entitled Listen Up, which will be released on October 16th KST as the final comeback in the three-part “tape” series. The one-take MV uses color gradient effects to set the magical landscape in which Narachan lays his heart on the line.

Check out the scenic music video below!

Justin is a K-pop fanboy from Australia who loves underrated and lesser known groups. Lately he’s been enjoying a first-time binge watch of the tv show E.R, spending his time making playlists and trying to get a platinum trophy on the remastered version of Tony Hawk’s Pro Skater 1+2.