Suran is getting ready for her comeback!

On May 31st KST, the talented singer-songwriter released a video for her upcoming song and MV, “1+1=0”. The new song features R&B artist Dean, who also co-composed the song, as well as writing the lyrics. The short clip starts off with a fast-paced beat on guitar before giving fans a brief listen of Suran’s soulful vocals.

After releasing various singles, collaborating with other artists, and singing for OSTs, this talented young lady is finally releasing her highly anticipated first mini-album, entitled Walkin’. The mini-album includes a total  five tracks, two of which are subsequent collaborations with artists Swings and Changmo. In addition, BTS‘s Suga has also contributed to the album in the form of co-composing and co-arranging one of the tracks.

Check out the teaser video below! Who’s excited?

10 Spooky K-pop Stages To Prepare You... 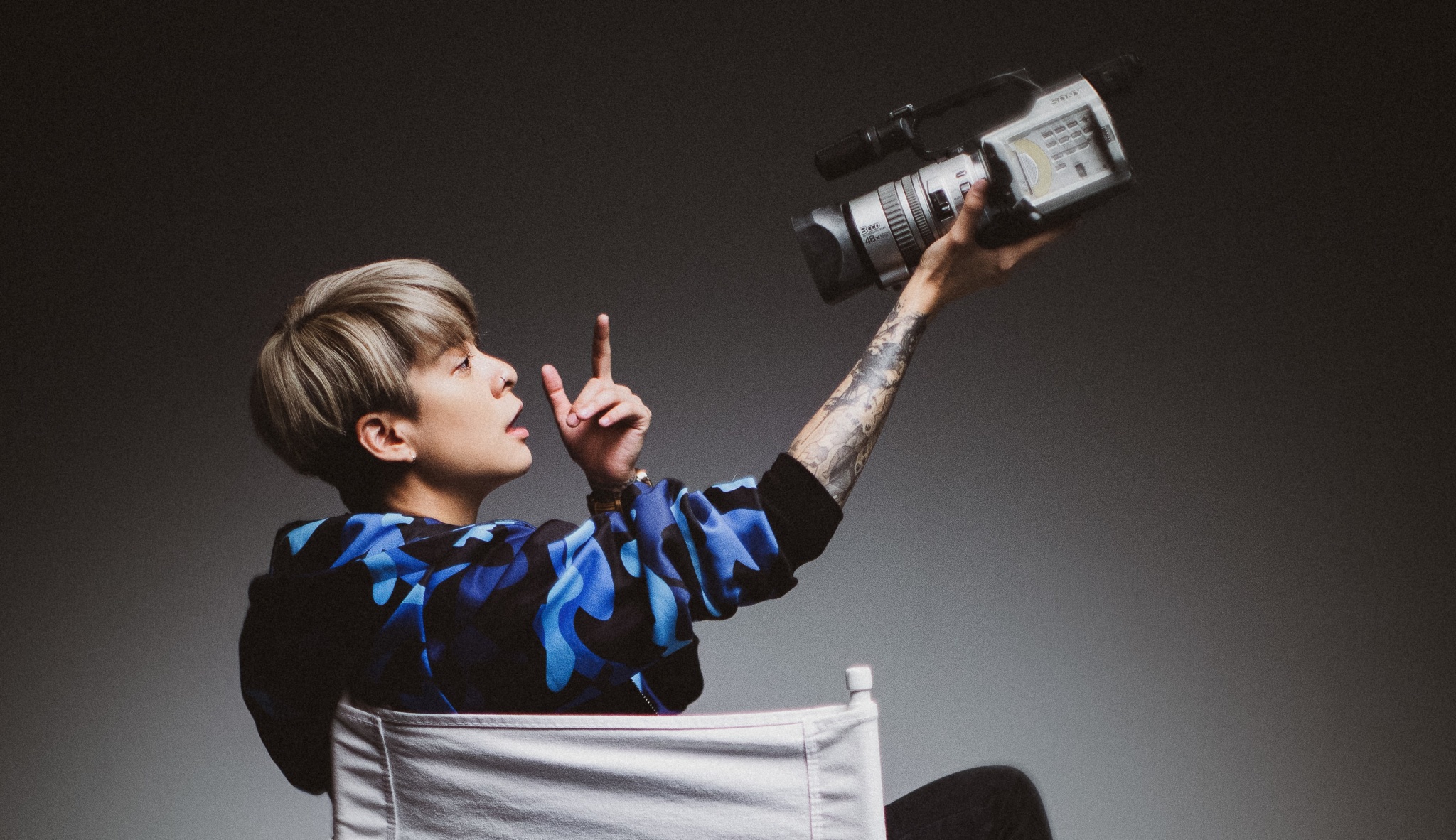