WATCH: Trailer Released For Upcoming K-Drama “The Spies Who Loved Me” With Yoo In Na And Eric Mun

MASC Announces Their Disbandment Through Emotional Message To Fans

The MV features Chen, Baekhyun, and Xiumin in retro-inspired clothes, dancing and singing to an upbeat song with a fun, funky beat. A bored Baekhyun tempts the other two to abandon work and join him outside for a party, resistance-style. After meeting up with other friends at their camp, they eventually take over a news station, splashing the place with bright colors and performing an adorable dance routine as well.

Although the three members are known primarily for their vocals, the song even features a rap by Xiumin and Baekhyun. The rest of the album, also entitled Hey Mama!, features four additional tracks with a similar vibe and beat.

Were you surprised at this cute, colorful video for EXO-CBX’s debut? What did you think of the MV?

Let us hear your thoughts in the comment section below. 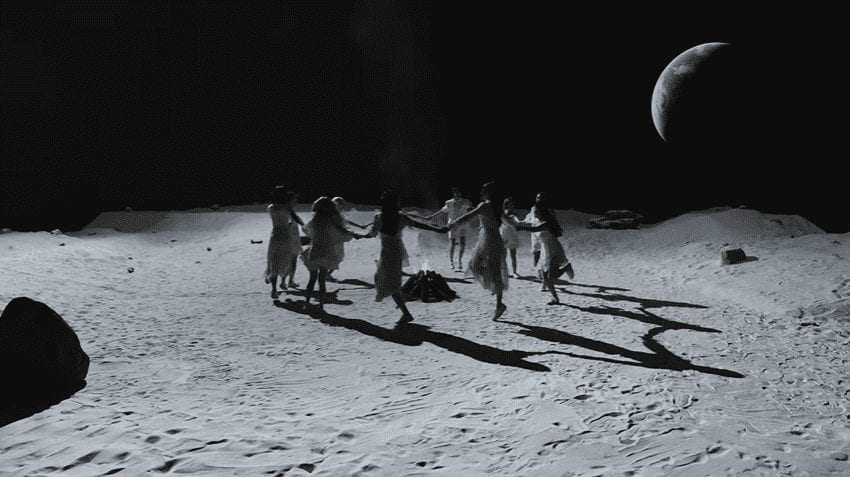